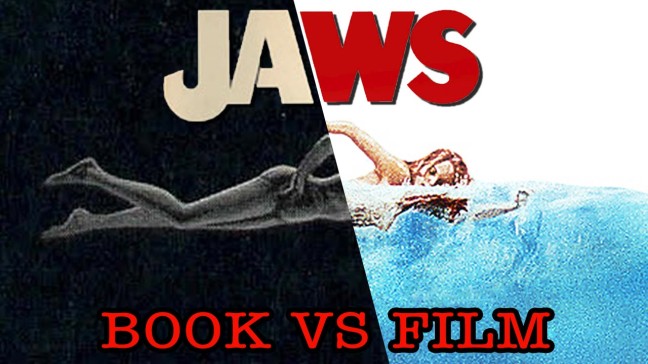 For many people, the 1975 film Jaws from Steven Spielberg stands as one of the best “blockbusters” ever made. With such a large cultural influence, it is sometimes easy to forget that, one year before the shark took to the screen, Jaws was published as a novel from then struggling author, Peter Benchley. While the success of the novel came as a complete surprise, the success of film should not. Through a mix of fate and decision, Jaws is one of the smartest adaptations of book-to-film.

END_OF_DOCUMENT_TOKEN_TO_BE_REPLACED

"Diverse Books by Diverse Authors" Giving a shout-out to my first home as an author. I really cannot express my gratitude enough to Dionne Abouelela and her fine team - not to mention all my fellow authors there who made me feel at home on day one. A publishing house is judged best not by its size, but by its commitment to working with its authors to create the best books possible and, on that level, Pen Name Publishing is truly tough to beat. I strongly recommend checking out their site here.