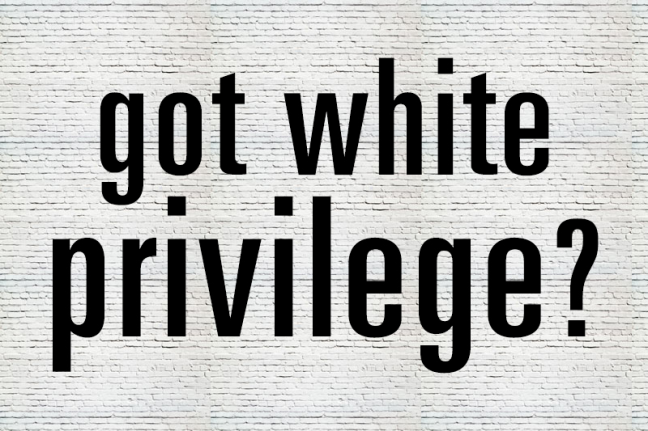 I grew up in Abington, Massachusetts during the 1990s. My family home was not the standard. I didn’t really have neighbors. Yeah, there was a house semi-close to us but it only held an elderly couple – nice people but not the best playmates. On the other side of my house? A graveyard…quiet neighbors, really.

So I spent a lot of time in the woods, which surrounded most everything else. It was a great back then, the deer population hadn’t quite blown up yet so deer ticks were still few and far between. It was also fairly young, for a woods. Maybe 150 years old?

It used to be farmland and you could tell this as you walked through it. Stonewalls stood, long abandoned, cutting through the woods every few hundred yards or so. They’ve held up surprisingly well, despite not being cared for in over a century. While the landscape has definitely changed, these walls remain – as does the occasional farm antiquity.

When I walked in those woods – then and today – I am reminded that history does not have clear cut endings. Periods don’t end, get obliterated, and replaced with something new – not usually. No, instead the new typically grows over the old. It disguises it, but it does not remove it, not without effort.

Some of you may have guessed where I’m going with this. The woods I grew up in can be seen as society. They grow, they change. Species settle in and get pushed out (plants and animals). Vernal pools form, marsh deepens, only to have both dry in the summer.

But the bones of the land change much more slowly. The stone walls are still there and may very well be hundreds of years from now…unless someone makes the effort to pull them down. 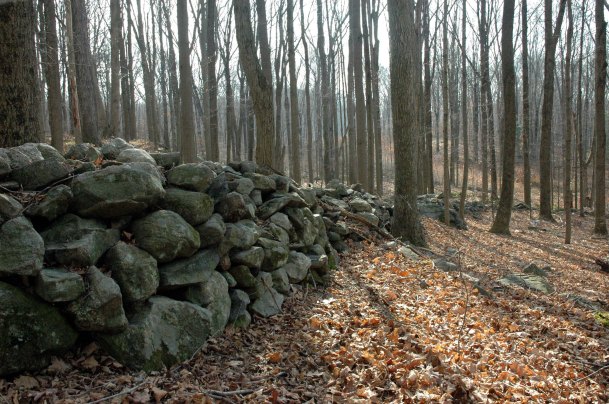 The Stone Wall of Institutionalized Racism

The stonewall near my family home is beautiful, adding some variety to the forest and providing many insects and rodents with protective places to live. That said, not all old structures are positive. Some of downright horrifying. Institutionalized racism is one such relic.

Here’s a quick description of what institutionalized racism is: Remember when white people used to be openly racist in this country? You know, own slaves, deny voting rights, outlaw interracial marriage – they did a lot, these racist people. I’m not going to argue that everyone back then thought that way, they didn’t. There were people who knew the equality of humanity, even back then.

And it didn’t just stop at laws. It was the order of the day. Laws inform how we think. They outline an acceptable level of morality. It’s wrong to steal, period. It’s wrong to kill. These ideas form the basis of our societal understanding.

Okay, now imagine you grew up with all those laws – plus more, like “black people aren’t people” and “Asians can’t own land.” You’d need moral justification, right? I mean, these are some pretty extreme claims. You can’t just make them arbitrarily. White people enforced those laws because they believed those laws. They believed that upholding them was the right thing to do.

Then the Civil War happened and everyone was equal, right? Not even close. I’m not going to get into the full history here, many books have been written on the subject and I advise you to check them out. There’s a lot of material to cover.

Basically, while certain laws were changed (many taking decades of death and hard fighting), beliefs died a lot harder. Many still live today. America is a democracy, which means the Government cannot make its citizens believe anything. They can pass laws and set a cultural example, but in many cases this varies from state to state and town to town.

So like, someone may say “black people are people under the law” but think “but I don’t have to hire one. And if I do hire one, they’ll be an underling. I sure as hell don’t have to work for one.”

Institutionalized racism lives because the past still lives in this country. It lives in who we idolize, who we turn into statues, who we glorify in films, books, television, and even holidays. We are constantly bringing up the past, but we often change it to make it more palpable. History is a lot messier than art, despite having fewer authors.

So What is White Privilege?

Many white people would say “I’m not racist. I would never call a person of color a racial slur.” And just end it there. Their definition of racism is razor thin. It’s certain word + intent = racism.

So, okay, if that’s it, I can say something like: “Sir, I would love to give you this job but you just aren’t the candidate I’m looking for” to every person of color I interview, right? I mean, I say no racial slur. Yet if I interview 100 people of color and give the position to the one white dude who showed up, someone may well question my motivations. Especially if the white person in question had similar qualifications to the other applicants.

This is part of what white privilege is. White privilege is living in a place where the vast majority of all the laws, all the customs, all the mainstream art, and the baseline of normal is reflective of you. We have never lived in an America ruled by black people or by Asian people – or even by Native American people (go figure on that one). No, we live in an America made by the Founding Fathers (white guys, many of whom owned slaves).

But we had a black President! Right…yes, yes we did and that was progress. Of course, a good percentage of the population (including the current president) freaked out, demanded the government shut down, and started a conspiracy claiming (without any evidence) that the first black president, a man with a non-white name, was not really even an American citizen but some foreign operative sent in to destroy “real” American values.

We’ve had similar freakouts when alleging that Santa Claus could be black and that Jesus was not white (he most assuredly was a Middle Eastern man, not the son of a blond).

At every turn, many white people resist the idea of a world where they are not the normal. Some fight it consciously. For others, it is built on subconscious programming.

Let’s do some programming examination! How about some mental exercises. I’m going to write a word or phrase and, after you read it, think about where your mind goes. Think about what words come to your head.

What comes to your head as you think about these words? What does normal look like to you?

Let me give you another thought prompt: Imagine if you lived in a town that was 90% white but had a 90% black police force. Would your trust/faith in the police change in any way? What about if that same town had 90% black politicians? Almost all the richest families were black? The prison had four times as many whites as blacks.

Imagine if this town existed for hundreds of years before the blacks in power decided that they should redress some laws to make things better for the whites, but insisted they keep the statues of oppressive black figures in prominent places and on street names.

White privilege exists because institutionalized racism exists. We cannot get rid of the former without purging the latter. The good news is that we’re making progress. Well, I say we – a lot of white people stay on the sidelines, supportive of people of color but unwilling to get involved in their struggle. After all, they don’t want to be labeled as “extreme” or “angry” or “radical.”

Being white means I don’t have to care about the racial struggles in my country. My race is on top. Just look at who is in the White House. Look at every shit thing he did during the campaign – stuff that would have sunk a woman or a person of color without a single second chance being given.

Being white means I’m the “normal” in America. I have almost all the heroes, almost all the celebrities, and pretty much every single figure of real power in this nation.

But being human means that I understand this is wrong. I don’t pretend to be above institutionalized racism. I know my mental processes have been impacted by what came before. I know this and I’m working to get better. I want to understand more those who have suffered worse throughout history. I want to hear the stories that bigoted structures tried to bury. And I want those stories to be part of the new “normal.”

Progress has few finish lines. To my fellow white people out there, I say: History has its eyes on us. We don’t look good right now. We as a group put Donald Trump in the White and we as a group have resisted and pushed back against others asking for freedom and representation for centuries.

We’re taught that Martin Luther King Jr. was a hero but how many of us can really say what he stood for? We are taught one line from one speech. Imagine if we reduced other historical figures to such a cliff-notes form.

Breaking out of institutional racism and learning the full extent of your white privilege demands that you look past your comfort zone. Go into areas where you are the minority voice in the room. Where your safety is in the hands of another racial group. I mean, it’s what we’ve been asking them to do for centuries.

The woods of America are littered with ugly, jagged, restrictive stone walls – and only together will we pull them down. We can done this. I hope this rant made at least a little sense. By all means though, don’t stop with me on this journey. I’m not the expert. Just a white guy who’s learning.